Mar 13, 2015 (LBO) – Sri Lanka’s retrieval of GSP Plus, a system granting tax free entry for the counties goods to the EU market seems brighter, Ministry of Industry and Commerce said in a statement. 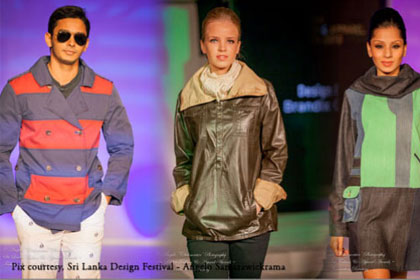 “In that no less than Hon Jan Zahradil a Vice-Chair of EU Committee on International Trade who met me in Colombo last week assured me of the support of various EU Trade committees to speedily regain this facility from the EU,” Rishad Bathiudeen, Minister of Industry and Commerce of Sri Lanka was quoted as saying in the statement.

“Therefore our GSP Plus recovery prospects are brighter.”

The EU has decided to withdraw the GSP deal in August 2010 saying Sri Lanka had not complied with the eligibility criteria, such as implementing international human rights conventions, a charge Sri Lanka’s past regime has rejected.

The EU concerns on human rights were highlighted in a report on Sri Lanka’s eligibility for GSP Plus in October 2009.

Sri Lanka apparels have earned a reputation of “Garments without Guilt” internationally and are eagerly absorbed by 139 countries across the world.