Lord Mark Malloch-Brown is a former number two in the United Nations, and has served in the British Cabinet and Foreign Office!

Later as Minister of State in the Foreign Office, he was a member of Gordon Brown’s cabinet.

Mark Malloch-Brown is the author of “The Unfinished Global Revolution,” and in 2005 Time Magazine put him on its list of the 100 most influential people. 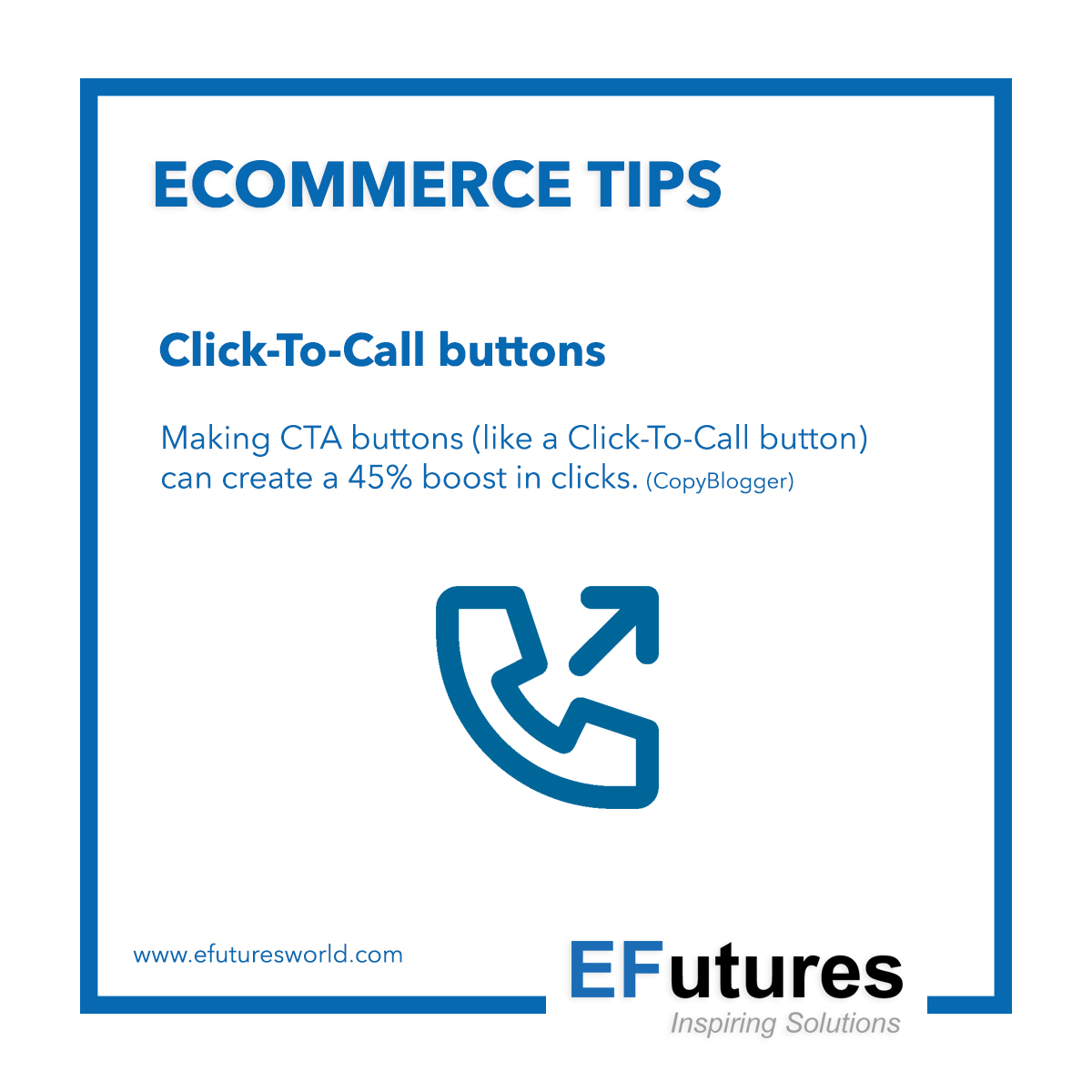