Aug 14, 2013 (LBO) – Large crowds have surged to view a billion US dollar port expansion project in Sri Lanka after the state port agency opened its doors to the public, extending a deadline twice on popular appeal. The port had not seen by many people in Sri Lanka, as it was under tight security during a 30-year war.

An evening stroll in the waterfront watching ships docking is not a sight seen by even adults, let alone children in the island nation.

Streets near the port were clogged with traffic as city residents rushed to view the port. The deadline has been extended till tomorrow. 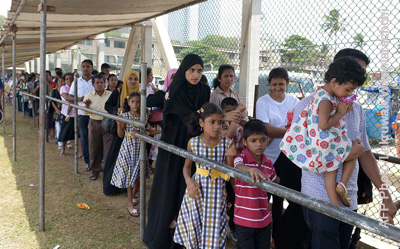 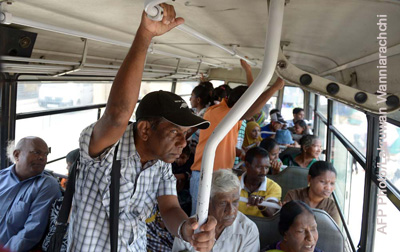