The title ‘Field Marshal’ is an honorary and respected title bestowed by the Army and only a handful has been given the title in the world.

General Fonseka is the first Sri Lankan to be bestowed to this title.

A person who has been honored with the Field Marshal title is considered an infinite hero.

Sarath Fonseka was bestowed the title ‘General’ as he was considered the destroyer of Eelam. 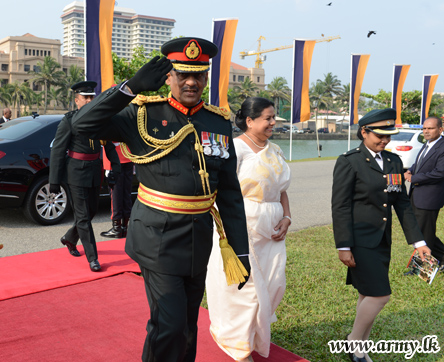 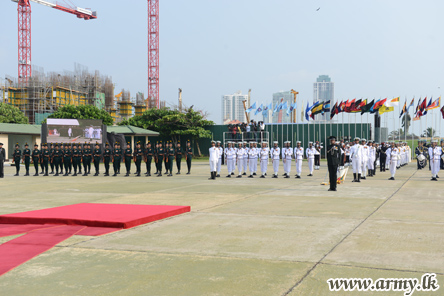 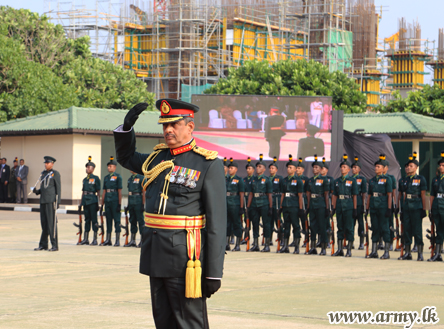 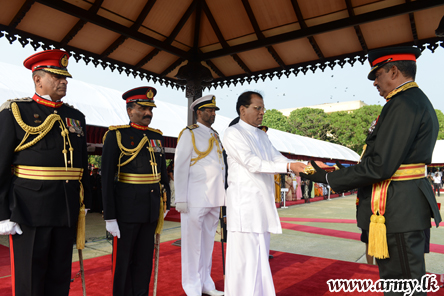 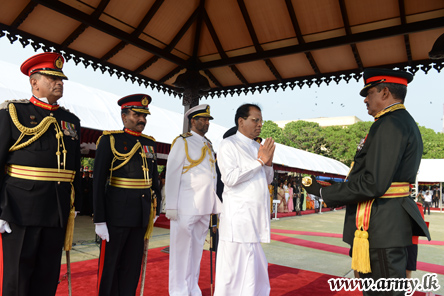