July 20, 2008 (LBO) – Sri Lanka troops have entered a town held by Tamil Tiger guerillas for 21 years, within days of over-running a nearby coastal base, the military said. 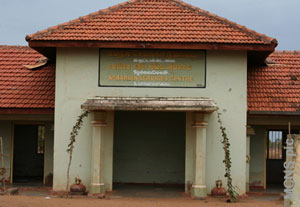 Sri Lanka’s defence ministry said the area, in the Mannar district, was a stronghold of the Tamil Tigers, and troops had advanced about two kilometres ahead of the town and were consolidating their positions. 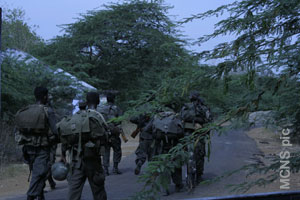 About 15 Tamil Tiger cadres were killed in battles over the past 48 hours, the defence ministry said. 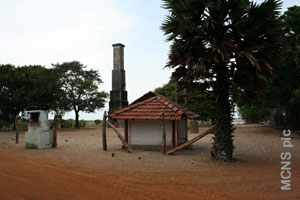 In another operation, in eastern Sri Lanka, the Sri Lanka Air Force and Navy had attacked a flotilla of Tiger boats destroying six, the security media centre said. 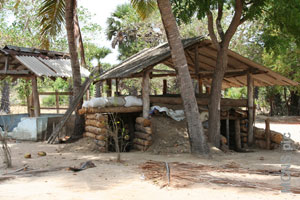 The northwestern Illuppaikkadavai town, was located 12 kilometres north of Vidathaltivu, a coastal strip where ‘Sea Tigers’ or the naval wing of the guerillas had a base, the military said.