May 20, 2008 (LBO) – The tourism industry in southern Sri Lanka, badly hit by recent unrest, is fighting back by highlighting its best attractions and drawing local visitors, but they also want authorities to lobby harder against foreign travel advisories. Hotelier are desperate to revive an industry that offers plenty of attractions for visitors but has been hit hard by image problems caused by escalating war between government forces and Tamil Tigers. 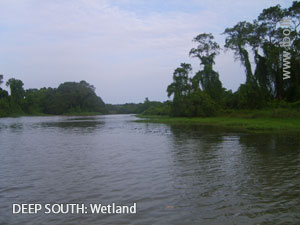 One of the hardest hit, is the tourist industry in the southern town of Tangalle.

“Around ninety percent of the hotels in the Tangalle area have already closed,” Keerthi Wedarachchi, President of the Tangalle Tourism Association said.

“You can’t find a single tourist in Tangalle. I paid the salaries of my staff and closed my hotel last month.”

Tangalle is a popular coastal stretch in the Hambantota district known for its pristine and golden beaches.

Guerilla attacks on the Galle harbour, and further south in the Yala national park have scared tourists away, Wedarachchi said.

The area has thirty five restaurants, and six tourist board approved hotels with around four hundred rooms.